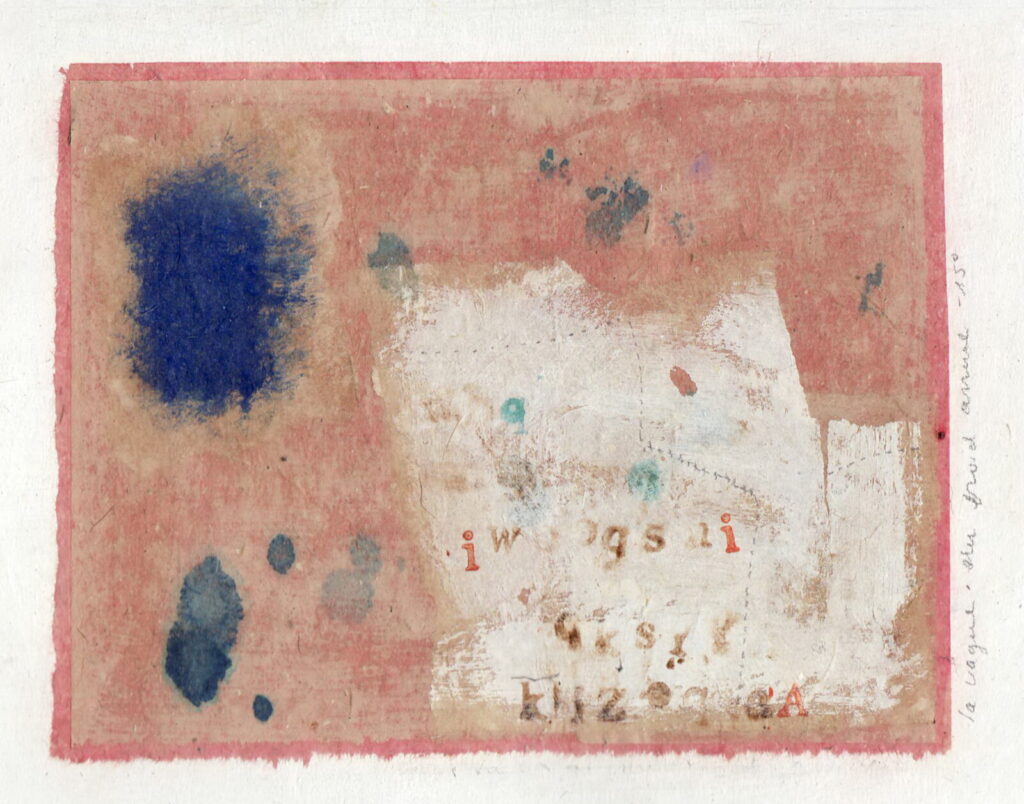 Anna Kirkpatrick was born in Washington, D.C., in 1952. In 1970 she began studying fine arts at Maryland Institute of Art in Baltimore, Maryland. In 1972 and 1973 she studied Italian language and art history at Universitii per stranieri in Perugia, and fine arts at Perugia’s Accademia di belle arti. After receiving a B.F.A. from the Maryland Institute in 1974, she took a freighter to Liberia and, after a period of travel in West Africa, rented a small house in Bakau, The Gambia. She lived and painted there until her acceptance into the M.F.A. program at Indiana University, Bloomington. At that time she was also awarded a Ford Foundation Fellowship in painting. Following graduation in 1977 she taught drawing and design for a year at Depauw University, Greencastle, Indiana. She returned to Baltimore in 1978 after being selected to receive studio space at School 33.

Since moving back to Washington, D.C., in 1980 she has maintained a studio there. In 1981 she assisted in the execution of some large out- door public murals in Washington and later worked as a scenic artist and properties mistress for the Folger Theatre, Studio Theatre, and Arena Stage. Kirkpatrick’s studio painting and drawing of the past five years have centered on portraits and ocean bathers, and she cites among her influences Seurat, Bonnard, Beckmann, Avery, and Nee!. She sup- ports herself with portrait commissions, and her paintings and draw- ings are in numerous private collections in the United States and England. A visit to the “Drawings from the Albertina“ show at the National Gallery in Washington influenced her to choose the small for- mat for the Syracuse drawings. She has worked part-time as a museum assistant at the Phillips Collection in Washington and says that the col– lection has made an enormous impact on her. Her work was represented in the staff show at the Phillips in 1984. 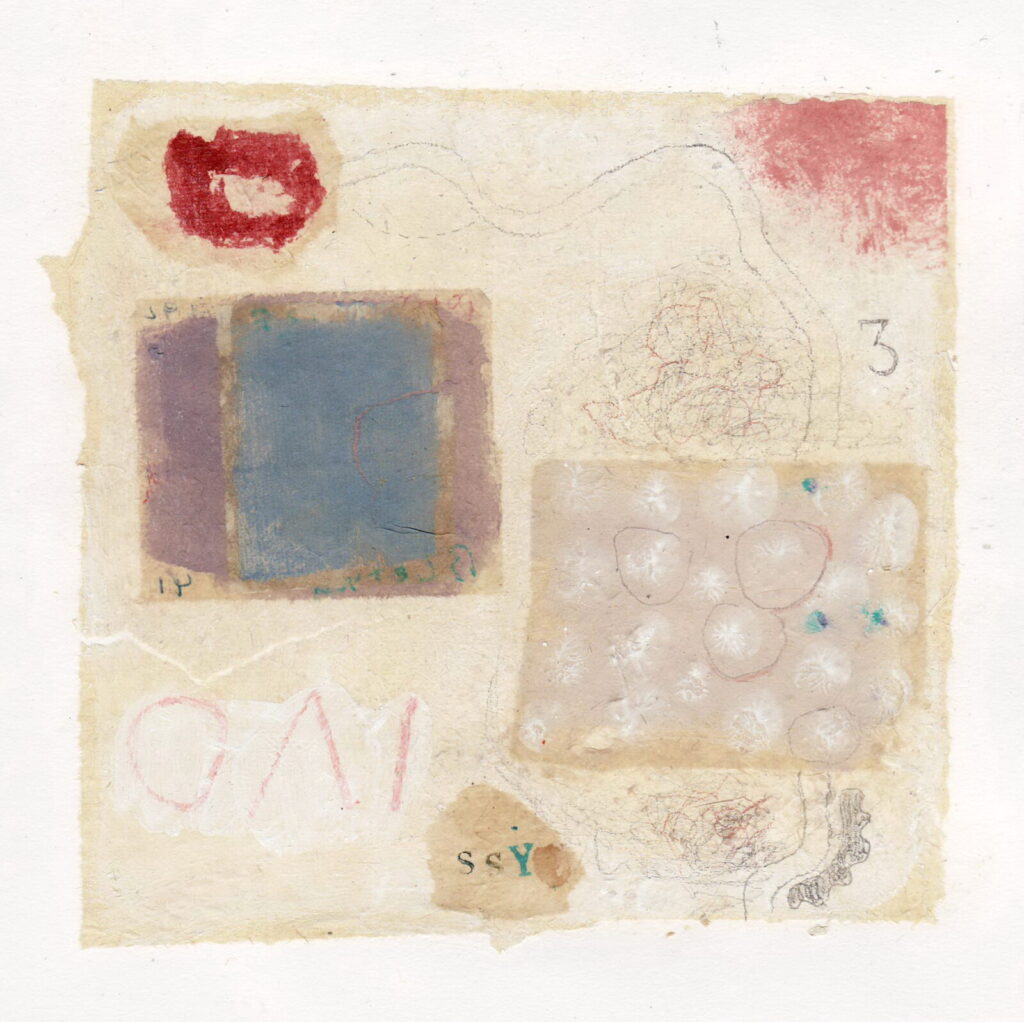